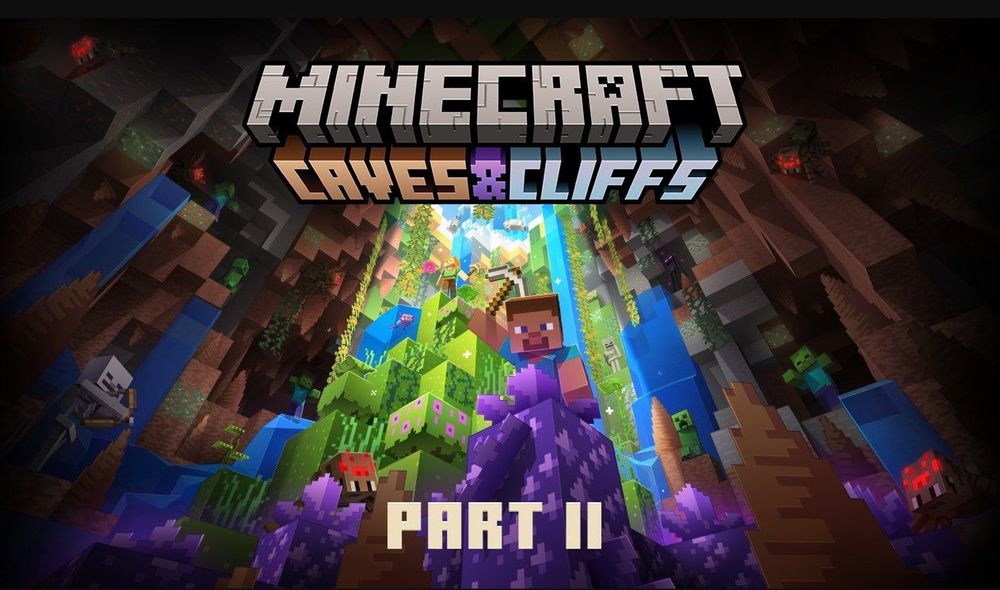 As many have suspected, with the Mojang's release of 1.18 back in November, Season 4 is coming just around the corner. This will begin another historic journey for Craftadia, we have had three seasons worth of memories with the past ownership, now it is time for a new journey in this new season. We kindly ask that everyone read this blog post in full before asking questions regarding reset and Season 4,

Before we get into Season 4, we know some of you have seen mentions of a possible new Craftadia logo in the server and discord. As we head into this new chapter of Craftadia, we want to share with the community what the new logo will be! We're excited for this logo to represent a new refreshed look for Craftadia and its future, while keeping the symbolism that has been tied to the server for the past few years. You will officially see these new logos and banners replace the old designs over the next few days!

Behind the scenes, the new development team has been hard at work, learning and familiarizing themselves Craftadia's codebase while creating the systems necessary for us to take Craftadia fully into 1.18 with a new season. As we continue to work behind the scenes to prepare for Season 4, you can expect blogpost(s) overviewing new features and some discussions, polls, and sneak peeks in our discord server over the next few weeks, so don't miss out!

We have previously mentioned throughout the ownership transfer that we want take a community driven approach. While we have been taking suggestions on our feedback site into consideration, we see that one thing is still highly debated amongst our players; the economy. So, we want to give you, the players, the option to pick the economy of Season 4, look out for a community poll for the economy on discord very soon!

Below you can find information on what the timeline looks like from now until Season 4 is launched:

Players will have until server close, on March 16th, to place items in the Reset Vault and prepare for Season 4. For this reset, everyone will receive 250 slots in their Reset Vault, with the ability to purchase a max of 50 extra vault slots, in increments of 10 (up to a maximum of 300 total slots), from the Craftadia store.

You can take the following items with you in the Reset Vault:

You cannot take the following items with you in the Reset Vault:

There is only one vault allowed per player. If you have multiple members in your household that you can provide proof of, please contact Tawa#0001 or Serenity#1000 on discord prior to using multiple vaults. If you were given access to additional vaults for your household in past seasons, you will have the same number of vaults as you did previously.

If you use multiple vaults to take extra items, you will have all of your vaults cleared, and be banned for a minimum of 3 months.

What will I keep and lose, going into a server reset?
You will keep the following:

You will lose the following:

What about Piglin rank rewards?
There will be no Piglin rank holders in March due to reset. For any past Piglin ranks who haven't received their rewards, we will distribute your rewards to you in Season 4.

How will we get back all the items stored in Reset Vaults?
Details on how items will be able to be collected from reset vaults in Season 4 will be mentioned in a later blogpost.

Here's a list of some of the smaller updates that happened since the last blog: