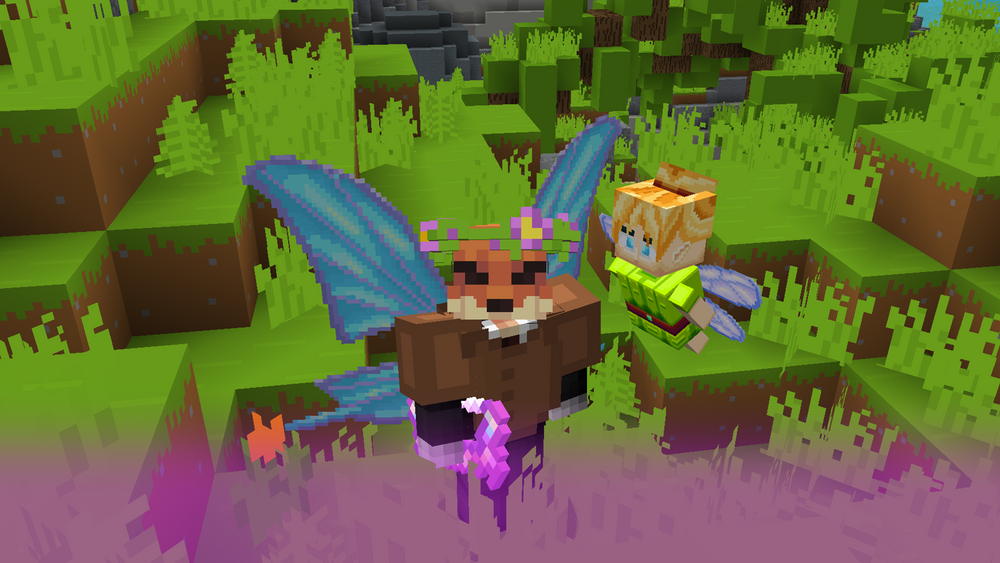 Greetings Craftadians! Spring is upon us... so let's jump right into some fun festivities!

Until Saturday, April 3rd at 5:00 PM EST, all users will be able to participate in this build competition, with the theme being Spring!

The only requirement with this competition is that it must be Spring themed.

Spending $30.00+ in a single purchase will give you an item that you can right click to obtain the Fairy Pet in /pets.

We're excited to announce two highly-requested features will be released in the coming weeks: