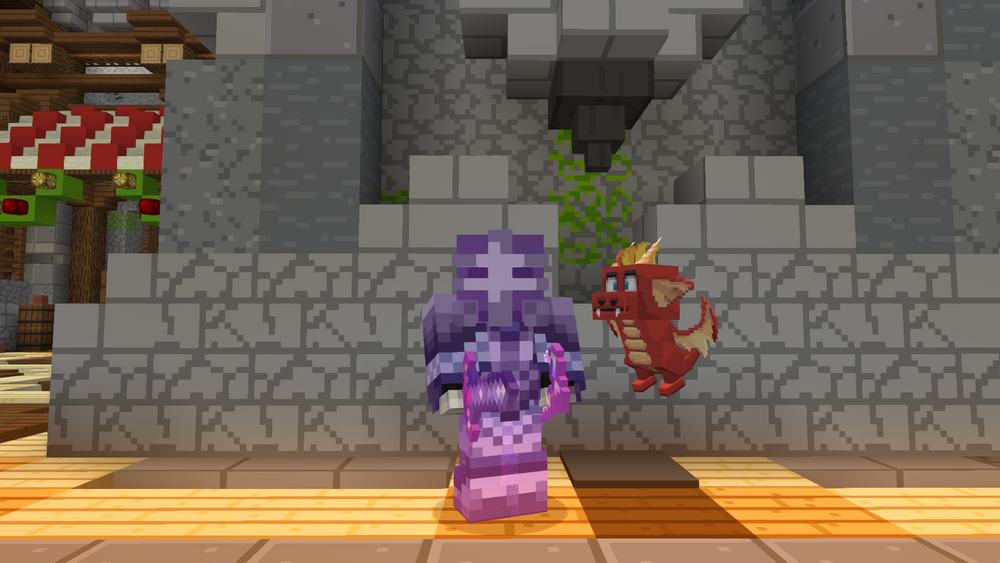 We've additionally activated a 25% Sale on every package on the Store in celebration of the Fantasy Crate!

We're working on a ton of updates to existing systems that will make the Craftadia experience even better. Here's a couple changes we've already done:

We're working on a couple more community-suggested quality of life changes, which you can look forward to over the next week! Additionally, we have a major content update dropping later this month... 🛒💎