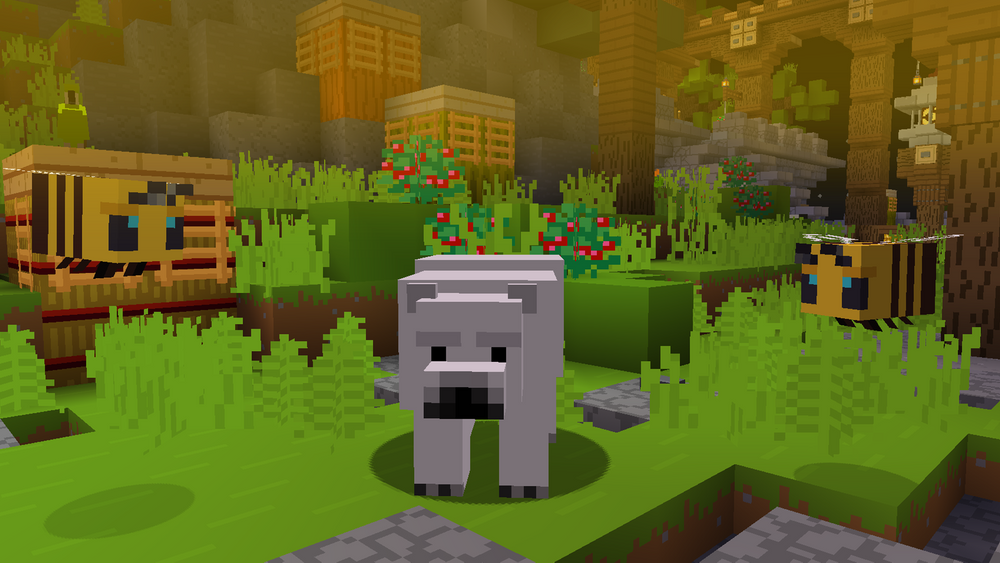 Greetings Craftadians! Let's sit down and discuss the bears and the bees...

The Glacial Grizzly is back with her legion of frozen minions after a much needed hibernation.

We're thrilled to reveal that we've completely renovated the Ice Dungeon to bring it more in-line with our new take on dungeon experiences. This includes the addition of new stages, doors, and sounds. We've made the following changes to both the Ice Dungeon and dungeons in general:

We've added some brand new and rare rewards to the Ice Dungeon:

Requested thoroughly from our community, we're adding a new rank today that can be obtained completely through in-game progression.

Introducing the Bee Rank, which all unranked players can now earn free-of-charge by typing /rankup and satisfying the requirements listed.

By the way... this isn't the only new rank coming this month...

Because we're introducing a new progression-based rank, we're also taking the opportunity to buff our other ranks.