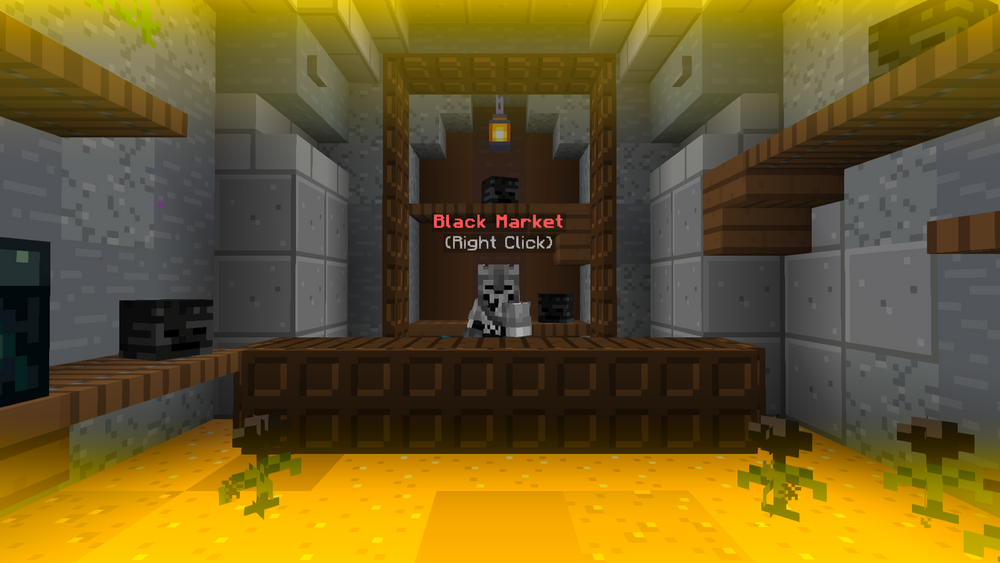 Greetings Craftadians! Here's Blog #20, discussing a couple changes we're making to the economy with the upcoming 1.16 update, as well as the announcement of a brand new build competition.

To ensure that our engineers have ample time to complete our update processes, we're pushing the update back four hours. The 1.16 update downtime will now begin on September 7th, at 5:00 PM CEST and will last approximately one hour.

We hope that this isn't too inconvenient, considering it gives players more time to finalize any exit procedures from the current iteration of the Nether Dimension.

From tonight's reboot until Sunday, September 13th at 5:00 PM EST, all users will be able to participate in this build competition, with the theme being The Nether!

The only requirement with this competition is that it must be Nether themed.

We're taking steps with the 1.16 Update to further re-balance the economy after our most recent nerf on Iron Ingots and Iron Blocks. Here's a non-exhaustive list of the largest changes going into effect: