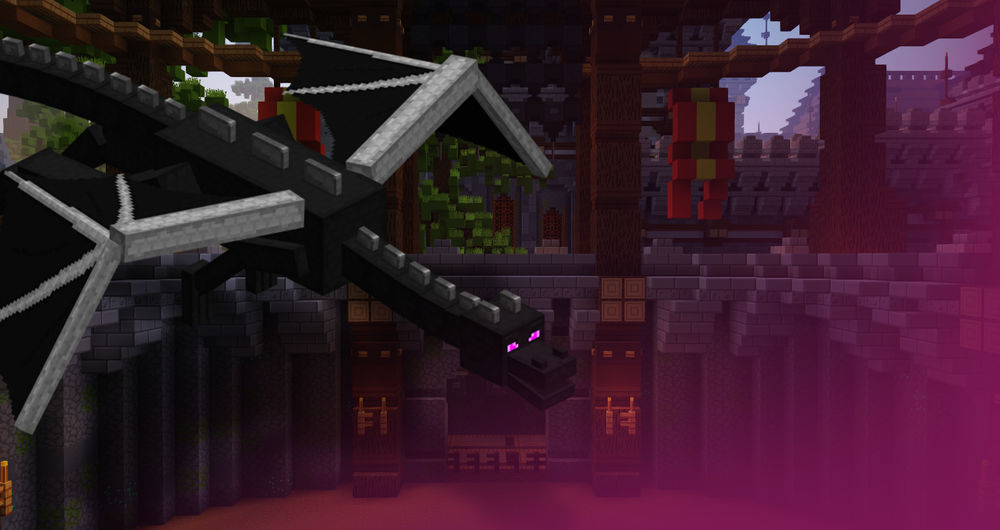 Summer is officially coming to an end, and what an incredibly few months it has been! You may have noticed a lack of blog posts over the past two weeks due to us being incredibly busy working on some cool new stuff! However, we're back in action and ready to blow your minds with the things that have been happening recently, so enjoy the show!

We are so grateful for the immense amount of support we have received over the past month, it has truly been incredible seeing so many new ranked users! Since Craftadia is now almost 3 months old, we've seen many users reach Phantom rank and request another goal to reach. Because of this, Dragon rank is now available as our final rank on the store, and it offers increased claim, home and member limits!

Since the dawn of time you've seen the shiny Vote Crates at spawn, staring right back at you while holding many secrets.. The time is finally here, and voting is now live across the network! While online you can now run /vote and click all of the 3 available voting site options in order to claim a crate.

Crates can only be claimed every 3 votes, which in most cases means once per day if you're voting on all 3 sites. As well as this, we're offering a Mega Key to those who vote 90 times within any single month, which means voting basically every day. We're excited for this opportunity to give you all some awesome rewards for supporting Craftadia, now let's climb those voting sites!

The claiming system on Craftadia has always been incredibly useful and easy to use, however this week we wanted to take that a step further and improve the experience based on the community feedback.

In order to make claiming land even easier, users can now click claims within the /map grid to easily claim them without any confirmations. This makes viewing your surrounding land an absolute breeze, to make sure you never miss a chunk! Along with this, you can now use /claim {radius} to claim a certain radius of chunks around you!

Through the week we are constantly making changes and adding new things. Here's a list of some of the smaller things that happened recently:

As I mentioned above, Summer break is officially coming to an end, and many of our players are returning to school. I want to wish you all the best of luck as you return to your classes, and I hope you all still look forward to playing on Craftadia within your free time - we have so much awesome stuff on the way. See you online!