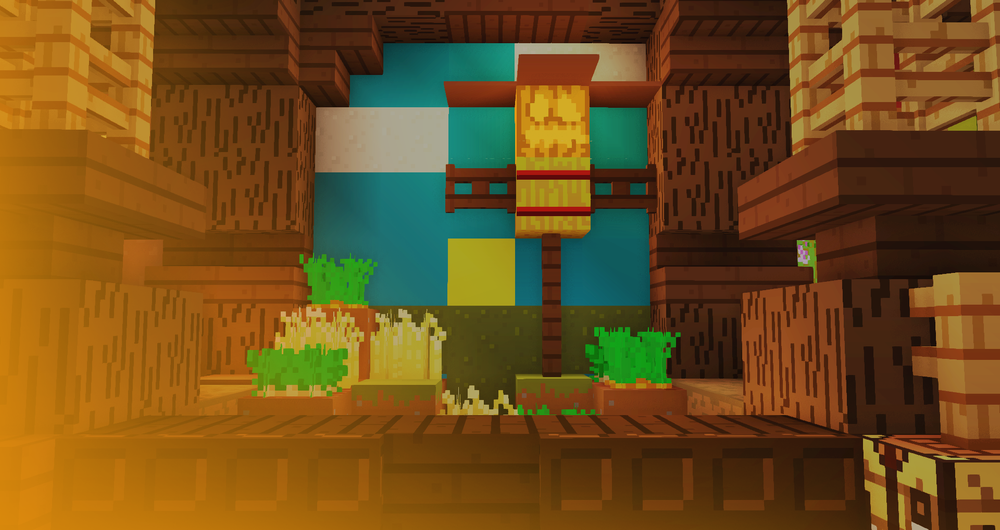 I see you reading this post, yes, I'm always watching. That aside, welcome to another weekly blog where we'll be discussing some big guilds changes and even the introduction of a new economy - enjoy!

Before discussing our big Guilds update, we must discuss the introduction of the new Tokens Economy. This economy will be initially used for Guild level upgrades, however will eventually be used for many things around the worlds. This economy is gained randomly by mining ores and killing mobs. The better the ore or the mob, the higher the chance of it dropping a token on the floor!

Since the initial Guilds update, we have been speaking of stage two of the system, and it's finally here. This update introduces multiple changes, I'll be splitting this section up to ensure I cover everything properly:

Guild Levels: This system is the new way to climb the guild ladder and show your strength as a guild. You can increase levels by using the /g levels menu, and going up levels will require both money and tokens. As it stands, levels are infinite and you can continually climb the ladder, with money and token prices increasing each tier.

Guild Claims: Having claims accessible within your guild is a large step towards users truly being able to team up and collaborate as one. You can imagine this as our own custom "towns" system, allowing groups to come together and manage land as one. Within Guild claims, all members will have access to EVERYTHING, with Leaders being able to claim and un-claim land. All Guild land must be connected, meaning Guild claims are only designed to be used for your guild base. You can see all your Guild claims on /map with a new purple square!

Misc Guild Changes: Above are the major changes we've made with this update, however there's a few smaller things worth noting too, here they are:
■ The /claim border particle has been changed to be more clear and obvious
■ Guild name now show above all users heads
■ The main Guild menu has had a redesign with new buttons for new features.
■ Guilds now has a dedicated help menu, use /g help
■ Guild leaderboards are back, now using the new levels system

Thanks for checking in once again, and we'll see you in-game!