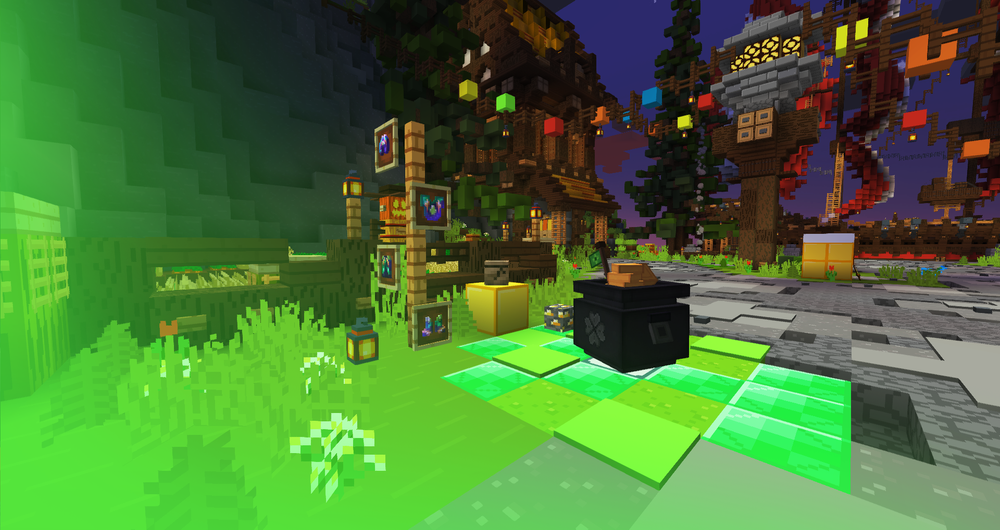 Greetings Craftadians! Todays announcement is a big one as we finally debut our custom Quests system, something that has been planned for quite a while! Here's a look at how it works:

When using the /quests command, you'll see three different kinds of quests available; Daily, Weekly and Monthly. While monthly quests aren't available yet (SoonTM), you'll be able to start completing your daily and weekly quests straight away! These quests consist of small challenges and tasks that are given when the quest type has refreshed, either each day or each week!

Quest challenges will change in difficulty and will vary a lot with many different types of tasks to complete! Whether it be mining diamonds or catching pufferfish, there's always something to do!

Completing quests will earn you Quest Credits, which you will then be able to use in the credits store to buy rare and unique items. To begin with the items are things you would be familiar with already, however particularly when monthly quests have launched, you will begin to see custom and unique items available here - better save those credits!

Along-side earning credits for each quest completing, you'll also earn them for completing streaks! Every 5 daily quests in a row (without missing any) will reward you with an extra 50 credits - this system is designed to keep people completing their quests over and over again!

With hundreds of quest tasks designed, there are simply too many to write down here.. We hope that you all enjoy discovering new quests each day, and we hope you're excited to see what comes from this system in the future!

Linking your in-game account to Discord has certainly been tempremental in the past, but we're excited to share that we've fixed and re-vamped the system! Linking will now work correctly, but along side that users will also be rewarded in-game for boosting the Discord server!

Boosting our server will give you limited access to the Wumpus pet and custom hat for the duration that you are boosting us - this is the only way to get your hands on these awesome cosmetics, so what are you waiting for?