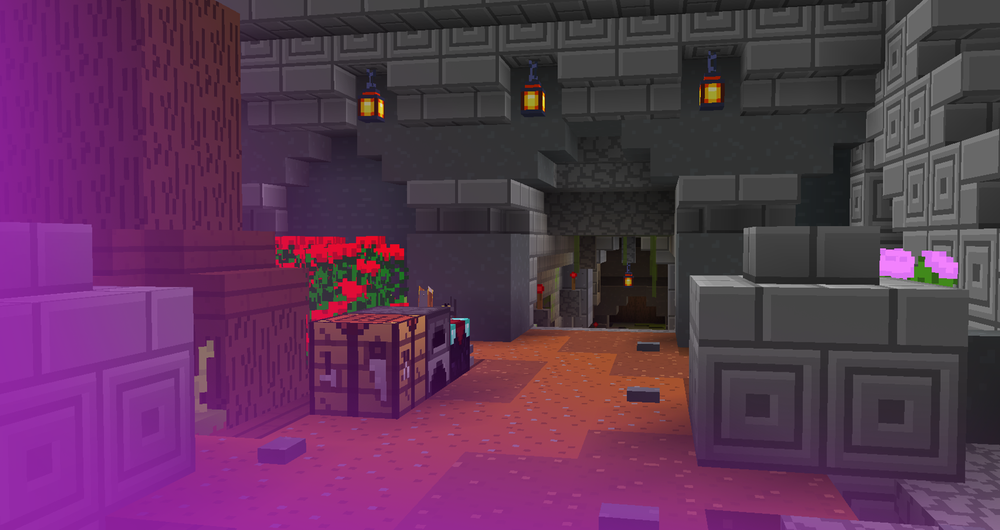 You heard it, End items are now obtainable in game! Since the beginning of Craftadia, the community has asked and asked for Chorus and Endstone to be available in game, as we don't have The End available.

As of now, Endermen have a 5% chance of dropping Chorus Plants which means you can collect and grow as many as you like! As well as this, there is a new Crafting recipe for Endstone which requires 8x Sandstone and 1x Chorus Flower. This means that you can now grow as much Chorus as you like, and use it to craft new blocks like End Rods too - amazing right?

We've been given the opportunity to sponsor a weekly event called "Minecraft Saturdays", which is a Youtuber prize pool based weekly event where all contestants will be live streaming on Saturday at 2pm EST.

It hosts many large Youtubers like Vikkstar, Captain Sparkles and so many more. The sponsorship from us means that we'll be advertised throughout the stream, and all viewers will be encouraged to come check out Craftadia and see what we're all about! We expect this event will bring a fair few new faces online, so be sure to say hello and make any new users feel as welcome as possible!

We will have as many Staff online as possible and will be hanging out and doing some fun events at spawn like key drops and giveaways etc - make sure you're online to join in on the fun!

New Virtual Tools have now been released on the store! Get your hands on these handy new commands that can be accessed from anywhere on the network. In a matter of no time, you can quickly use /workbench, /furnace, /anvil, /enchant and /brew! Commands like /furnace and /brew mean you can throw in your items, walk away and open back up once things are ready.. Talk about convenience!
Check out these new tools on the store: http://extras.craftadia.com/

Through the week we are constantly making changes and adding new things. Here's a list of some of the smaller things that happened recently: